You must be at least eighteen years old to view this content. Are you over eighteen and willing to see adult content?

continue no thank you 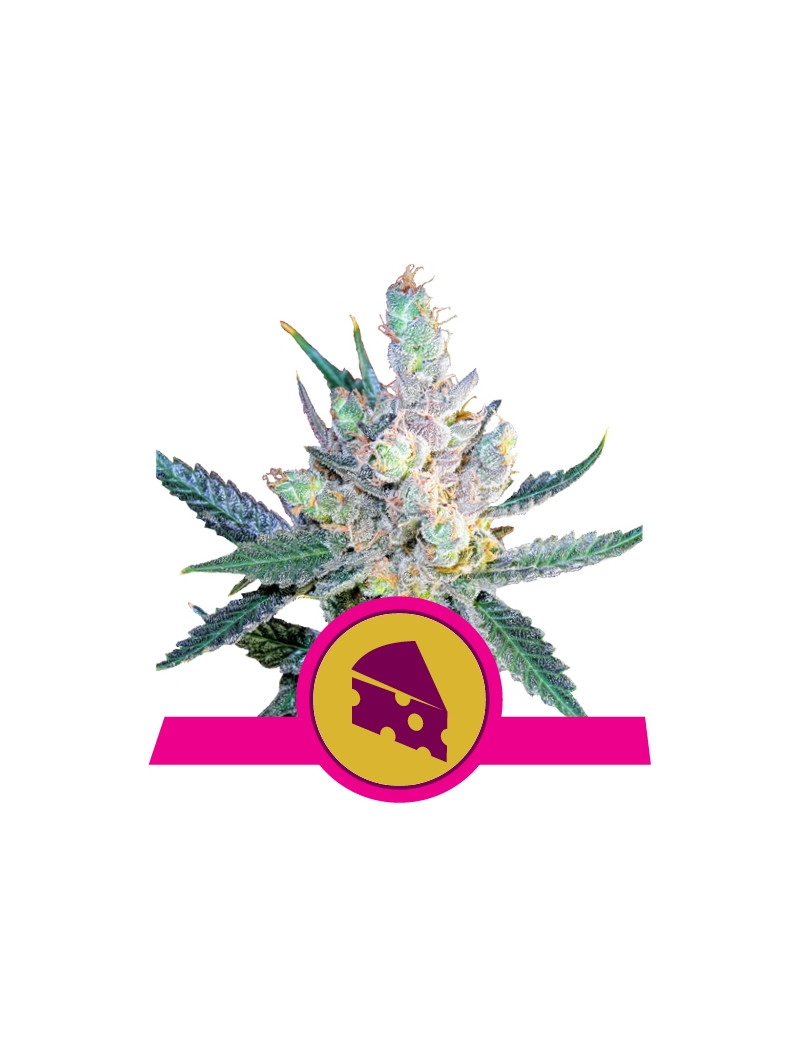 Cheese is a legendary cannabis plant with origins based in the UK. This marijuana strain has its heritage from some original Skunk #1 that was rediscovered then developed by a dedicated crew of cannabis growers from London.

Legendary Strain originally from the UK

Cheese is a legendary cannabis plant with origins based in the UK. This marijuana strain has its heritage from some original Skunk #1 that was rediscovered then developed by a dedicated crew of cannabis growers from London. Finally they gave birth to a skunk that was so stinky that there seemed no more fitting a name than Cheese.

Since then, the Cheese genetic has spread around the world, winning a Cannabis Cup and reaching near legendary status in the eyes of smokers while doing so. We got a hold of it, feminized it and are proud to present the Royal Cheese feminized seeds.

Strong aroma on a thirsty plant

Royal Cheese Feminized will grow to about 1.5 metres indoors, but will stretch to over 2.5 metres out in the sun. This marijuana strain loves to drink and will grow big and strong as a result. The biggest issue encountered when growing Royal Cheese Feminized is the smell. This cannabis plant stinks so much that a carbon filter is almost essential for indoors, while everyone in the immediate radius will smell it outside.

Grown indoors, Royal Cheese will yield on average 60 grams per plant or 450-550 grams per square metre under a 600W light. Outdoors, this plant will tower above everything else and can yield over 600 grams in the correct climate (Spain, Italy, and California). It can be grown outdoors in northern Europe too, but will produce a lower quality buds than if grown indoors.

Our Royal Cheese feminized can be harvested 6-8 weeks after flowering to achieve the strongest flavour. Leaving it 2 weeks longer, 10 weeks, will give less flavour but will pack more of a punch with each puff or bong. Different growers enjoy different effects so it's up to you personally to experiment which is the right time for you; however, as a general rule, Cheese can be harvested at 6-8 weeks.

The smoke from Cheese is quite simply fantastic. Carrying such a strong, pungent aroma which follows through with a good flavour is one thing. But what makes this marijuana strain so enjoyable is the sheer strength of the stone that you get from every hit of the joint or bong. This combination of stinky smell and knockout stone has ensured that Cheese will be around for a long time to come.

Now with a Faster Flowering time than before!

Be the first to write your review!

16 other products in the same category: 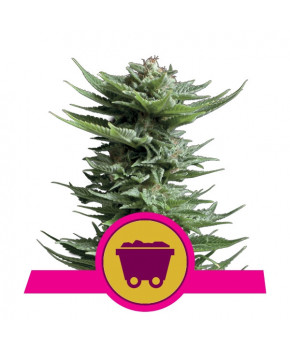 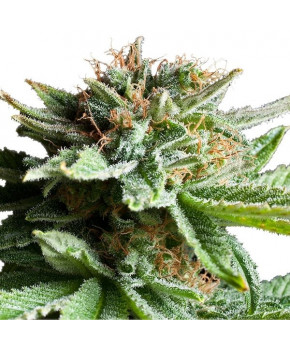 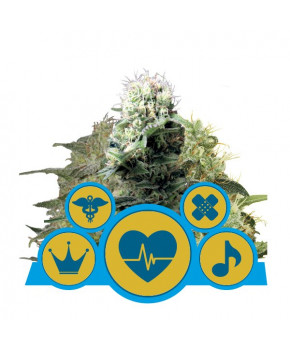 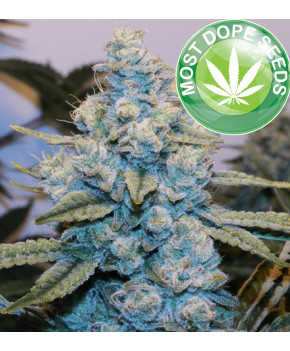 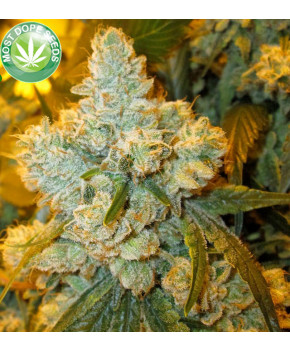 Gorilla Glue NR 4
The original Gorilla Glue weed is currently one of the strongest weed strains on earth, which is...
€29.95 Price 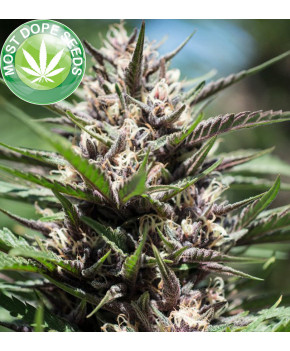 Purple Thai
The Purple Thai is a pure sative with good yield and high THC percentage with which you sometimes...
€29.95 Price 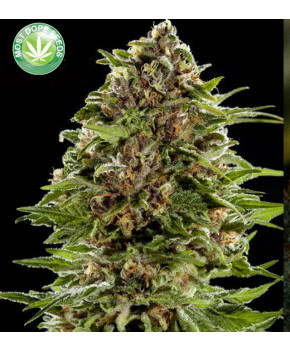 Auto Bubblegum
The Auto Bubble gum is an indica dominant weed variety with unique flavor that can lead to...
€23.00 Price 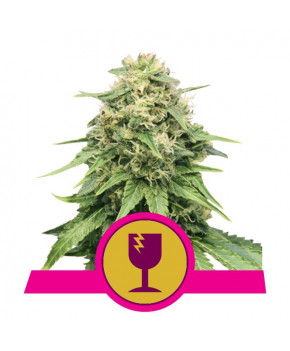 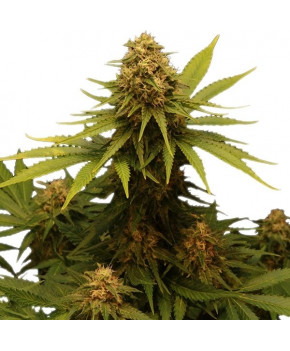 Critical
There are always lots of requirements to fill when deciding which strain to grow: strength,...
€23.00 Price 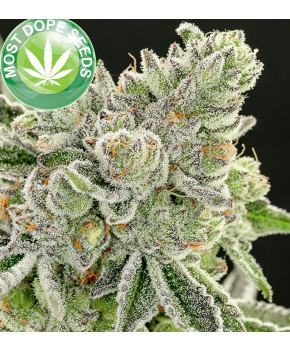 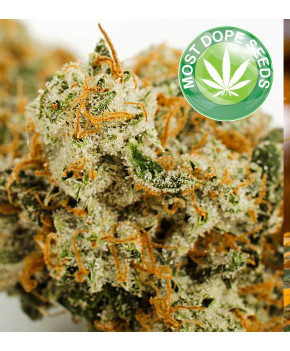 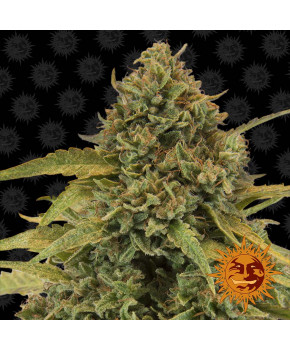 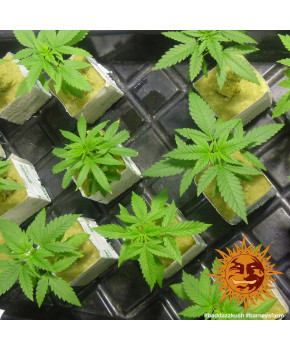 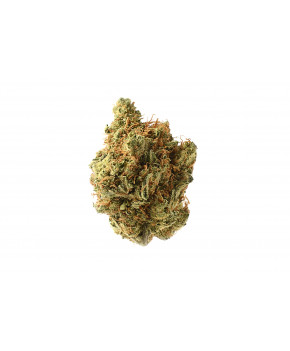 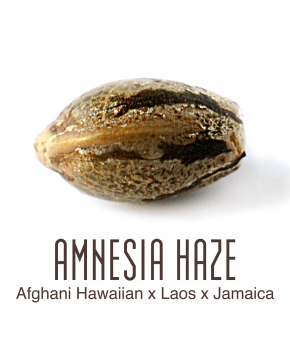 Amnesia Haze
Amnesia Haze is a brand-new addition to Amsterdam Genetics’ range of strains. A top-favourite in...
€43.50 Price 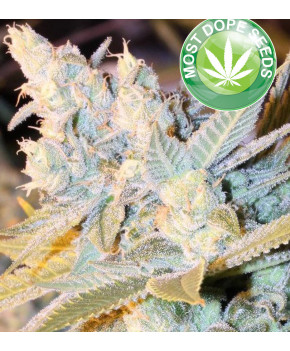 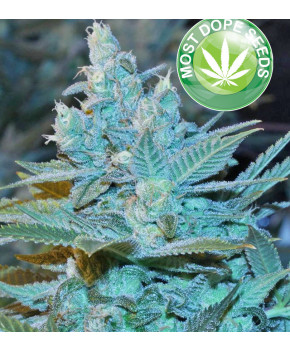 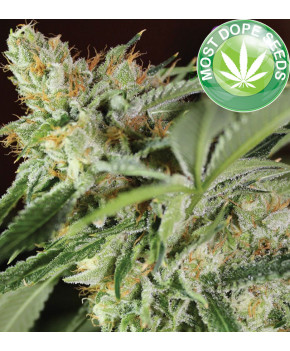 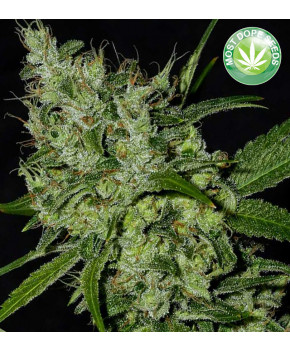 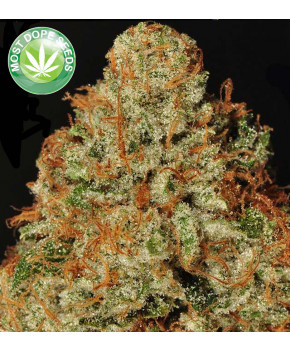 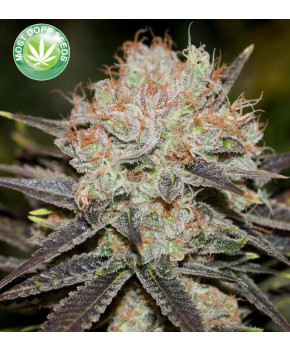 Chocolate Haze
The chocolate haze is a sativa dominant cross with an amazing yield and very high THC percentage.
€29.95 Price 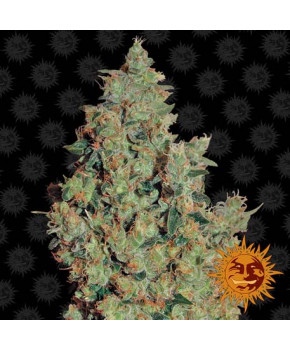 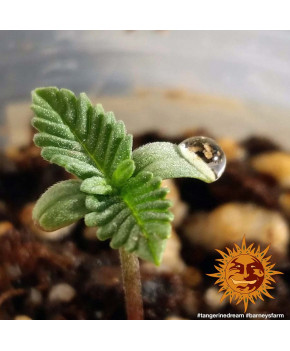 Tangerine Dream
Tangerine Dream is a complex cross with the G13, Afghan and Neville's A5 Haze that resulted in an...
€29.50 Price 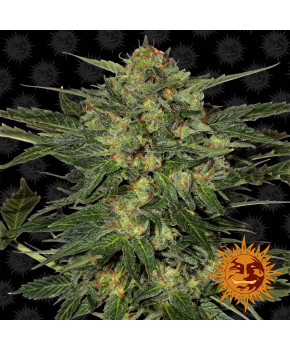 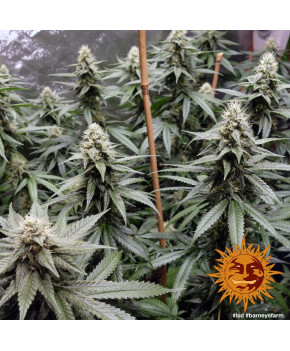 LSD
LSD is an ultra strong Indica dominant strain, that owes its name to the amazing experience it...
€28.50 Price 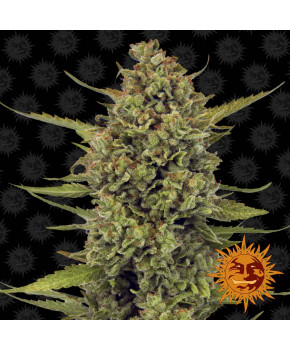 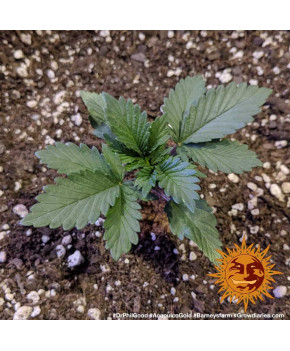 Acapulco Gold
Basing on the cannabis plants from both Americas and using some advanced cross breeding...
€24.50 Price
Prev Next 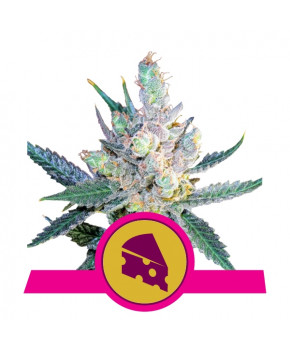 Cheese is a legendary cannabis plant with origins based in the UK. This marijuana strain has its heritage from some original Skunk #1 that was rediscovered then developed by a dedicated crew of cannabis growers from London.